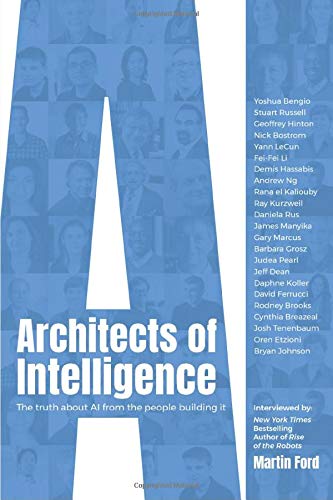 Book DescriptionHow will AI evolve and what major innovations are on the horizon? What will its impact be on the job market, economy, and society? What is the path toward human-level machine intelligence? What should we be concerned about as artificial intelligence advances?Architects of Intelligence contains a series of in-depth, one-to-one interviews where New York Times bestselling author, Martin Ford, uncovers the truth behind these questions from some of the brightest minds in the Artificial Intelligence community.Martin has wide-ranging conversations with twenty-three of the world's foremost researchers and entrepreneurs working in AI and robotics: Demis Hassabis (DeepMind), Ray Kurzweil (Google), Geoffrey Hinton (Univ. of Toronto and Google), Rodney Brooks (Rethink Robotics), Yann LeCun (FaceBook) , Fei-Fei Li (Stanford and Google), Yoshua Bengio (Univ. of Montreal), Andrew Ng (AI Fund), Daphne Koller (Stanford), Stuart Russell (UC Berkeley), Nick Bostrom (Univ. of Oxford), Barbara Grosz (Harvard), David Ferrucci (Elemental Cognition), James Manyika (McKinsey), Judea Pearl (UCLA), Josh Tenenbaum (MIT), Rana el Kaliouby (Affectiva), Daniela Rus (MIT), Jeff Dean (Google), Cynthia Breazeal (MIT), Oren Etzioni (Allen Institute for AI), Gary Marcus (NYU), and Bryan Johnson (Kernel).Martin Ford is a prominent futurist, and author of Financial Times Business Book of the Year, Rise of the Robots. He speaks at conferences and companies around the world on what AI and automation might mean for the future.About the AuthorMartin Ford is a prominent futurist, New York Times bestselling author, and leading expert on artificial intelligence and robotics and their potential impact on the job market, economy and society. His most recent book, "Rise of the Robots: Technology and the Threat of a Jobless Future" won the 2015 Financial Times and McKinsey Business Book of the Year Award and has been translated into over 20 languages.Martin Ford speaks frequently to industry, academic and Government audiences on the subject of technology and its implications for the future and is the founder of a Silicon Valley-based Software development firm. Martin has over 25 years of experience in the fields of computer design and Software development and holds a degree in computer Engineering from the University of Michigan, Ann Arbor and a graduate degree in business from the Anderson Graduate School of Management at the University of California, Los Angeles.

All Bestselling Products in Computer Science 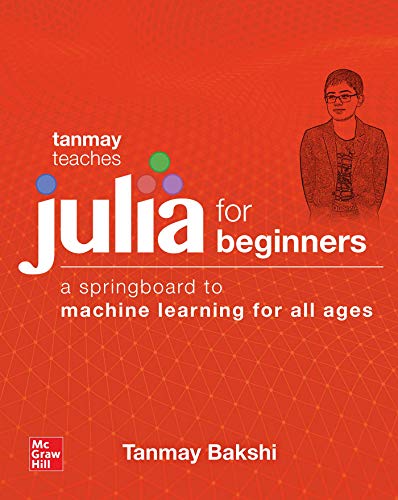 Tanmay Teaches Julia for Beginners: A Springboard to Machine Learning for All Ages 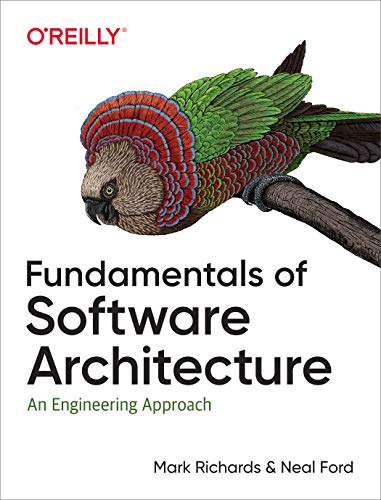 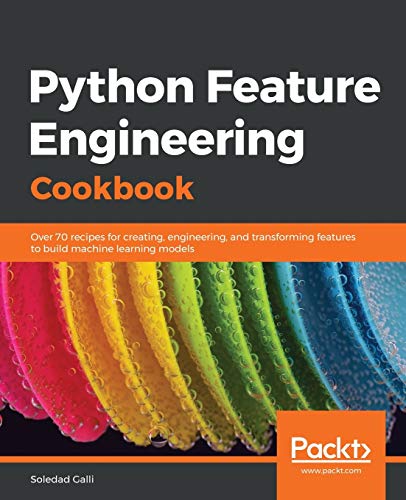 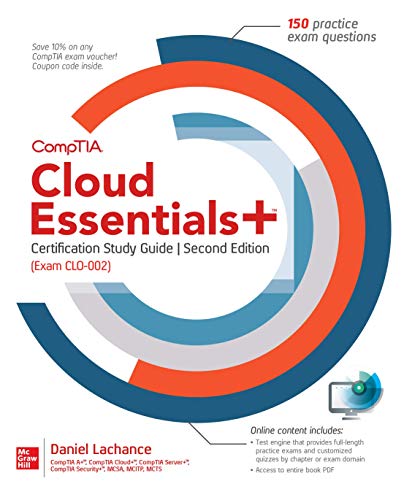