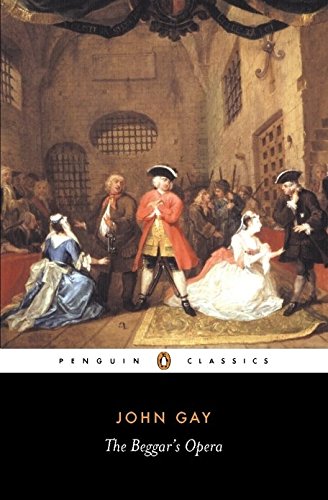 ‘Whore and rogue they call husband and wife:
All Professions be-rogue one another'

The tale of Peachum, thief-taker and informer, conspiring to send the dashing and promiscuous highwayman Macheath to the gallows, became the theatrical sensation of the eighteenth century. In The Beggar’s Opera, John Gay turned Conventions of Italian opera riotously upside-down, instead using traditional popular ballads and street tunes, while also indulging in political Satire at the expense of the Prime Minister, Sir Robert Walpole. Gay’s highly original depiction of the thieves, informers, prostitutes and highwaymen thronging the slums and prisons of the corrupt London underworld proved brilliantly successful in exposing the dark side of a corrupt and jaded society.

Bryan Loughrey and T. O. Treadwell’s introduction examines the eighteenth-century background of musical theatre and opera, the changing cityscape of London and the corruption of the legal system. This edition also includes a note on the Music in The Beggar’s Opera and suggestions for further reading.

For more than seventy years, Penguin has been the leading publisher of classic Literature in the English-speaking world. With more than 1,700 titles, Penguin Classics represents a global bookshelf of the best works throughout History and across Genres and disciplines. Readers trust the series to provide authoritative texts enhanced by introductions and notes by distinguished scholars and Contemporary authors, as well as up-to-date translations by award-winning translators.
350.0 350.0 1

This book has been written by John Gay, who has written books like The Beggar's Opera (Penguin Classics),The Beggar's Opera and Polly (Oxford World's Classics). The books are written in Music category. This book is read by people who are interested in reading books in category : Music. So, if you want to explore books similar to This book, you must read and buy this book.

Searches in World for The Beggar's Opera (Penguin Classics) 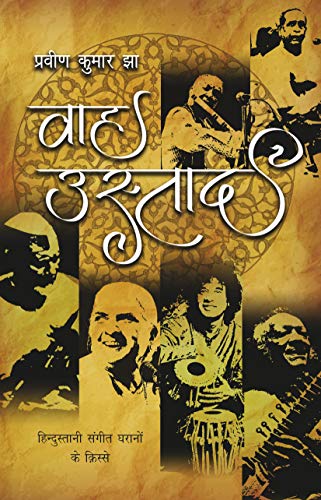 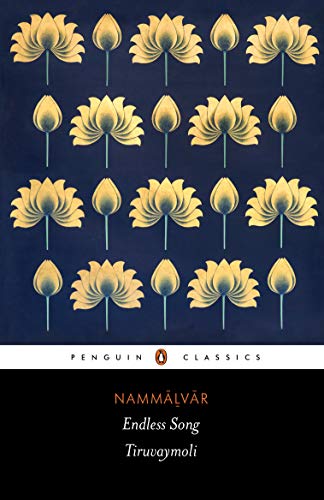 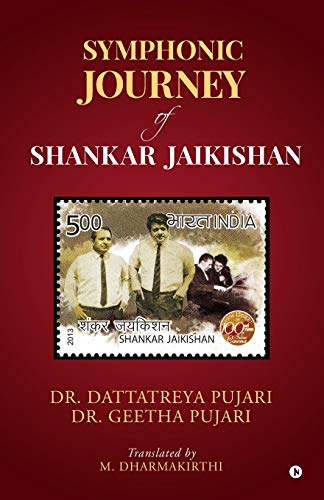 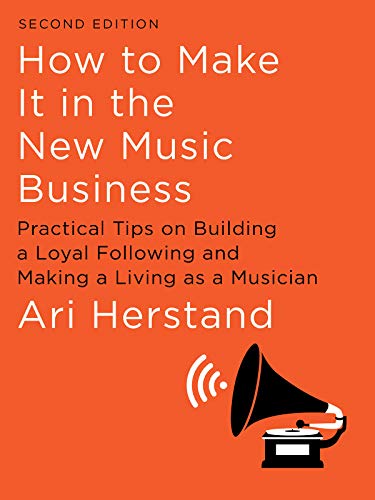