Confessions of an Islamophobe 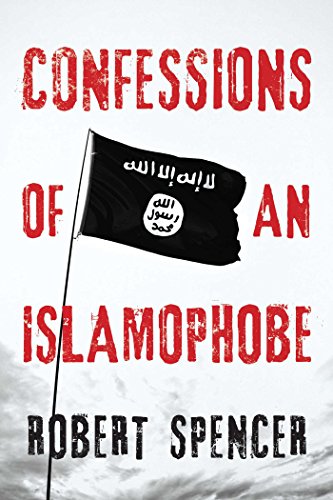 Confessions of an Islamophobe

Robert Spencer's Confessions of an Islamophobe

While the United States, and indeed most of the Western world, fights an active war against Islamic terrorism, we remain in deep denial about who truly is the enemy. Elites across North America and Europe fight to silence those who argue, compellingly, that the roots of terrorism are within Islam itself which has evolved into far more than a religion—it is a radical and dangerous political ideology which consciously, if often tacitly, places itself in opposition to democracy and Basic human rights.

Robert Spencer, one of the world’s foremost critical scholars of Islam, has been labeled Public Enemy #1 by those who apologize for Islam and its violent excesses. He has been called a propagandist, a racist, and an “Islamophobe”—a term that he willingly embraces in this provocative and important book.

There needs to be a thoroughgoing and honest public discussion of the acceptable parameters of criticism of Islam in light of genuine interests not only of national Security but of civilizational survival. Our lives, quite literally, could depend on it, as could those of our Children and our children’s children. Confessions of an Islamophobe is an attempt to begin that discussion.
989.0 989.0 1

Why you should read Confessions of an Islamophobe by Robert Spencer

Searches in World for Confessions of an Islamophobe 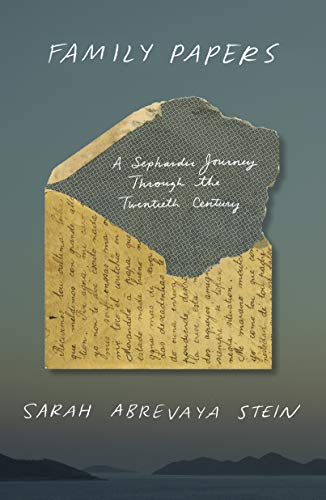 Family Papers: A Sephardic Journey Through the Twentieth Century 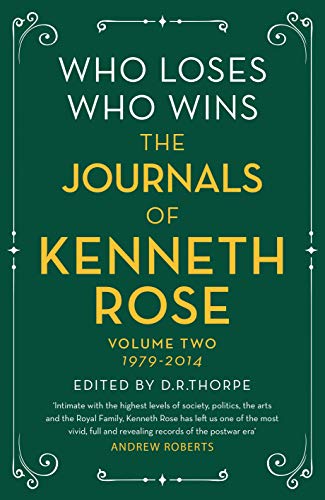 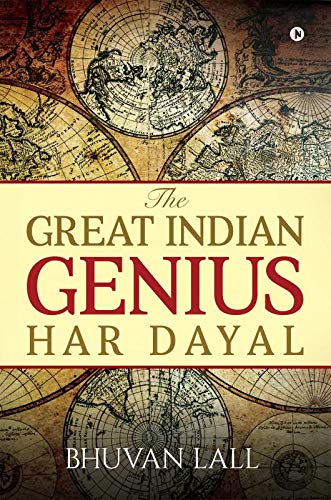 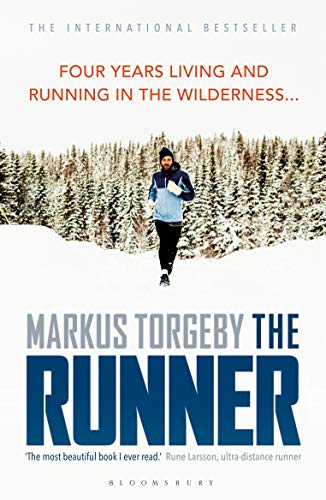 The Runner: Four Years Living and Running in the Wilderness